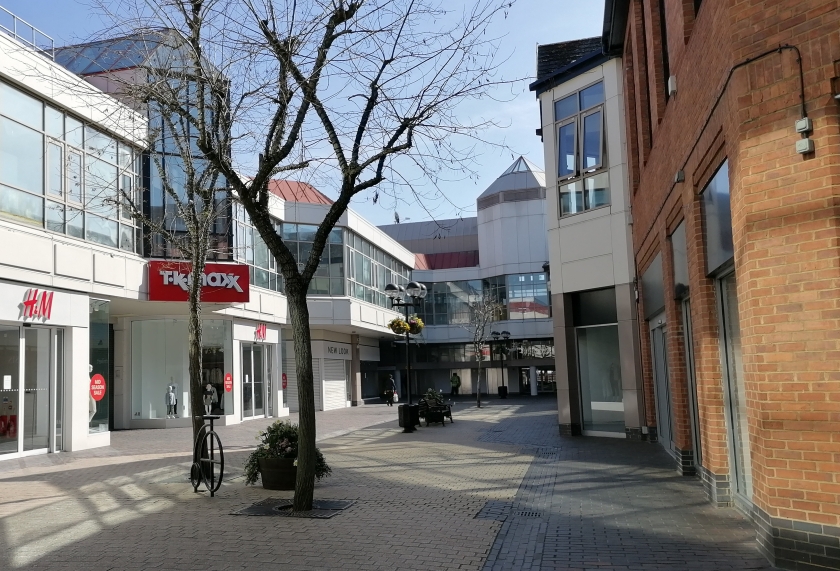 Mar 29, 2020 The Worlds Outside coronavirus, united kingdom Leave a comment

We’ve had one week in lockdown so far. Very soon, I’ll be bringing you an in-depth interview with a virologist, and hopefully some shorter ‘fireside chats’ with some key workers and people affected by the crisis. While I’m dotting the i’s and crossing the t’s, I decided to reflect on how life has changed so far. 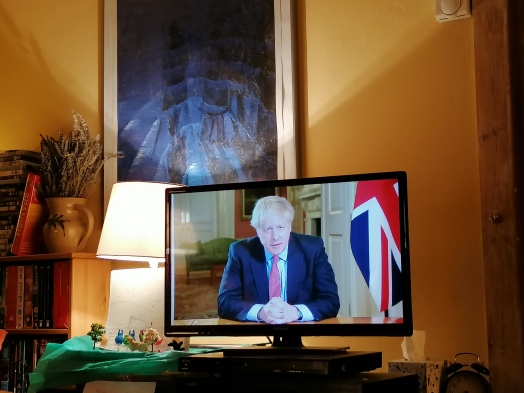 The curmudgeonly poet Philip Larkin once wrote ‘Life is first boredom, then fear‘. In this time of crisis, we’re likely to see this aphorism in reverse, as fear slowly subsides and boredom is left behind. Right now, fear still has the upper hand, and it’s fascinating to see how quickly social distancing has become second nature for so many people. As I go out running, I watch people duck and dive past each other, many with effortless precision. At the supermarket in town, strips of yellow and black mimetic tape have been laid-down at two-metre intervals, to enforce a new one-in-one-out policy. It’s striking how quickly a pandemic can make supermarkets the new nightclubs. I would say they should get a DJ, but since it’s Tescos they’d probably wind up with fucking Calvin Harris, and nobody wants that while they’re looking for kidney beans. 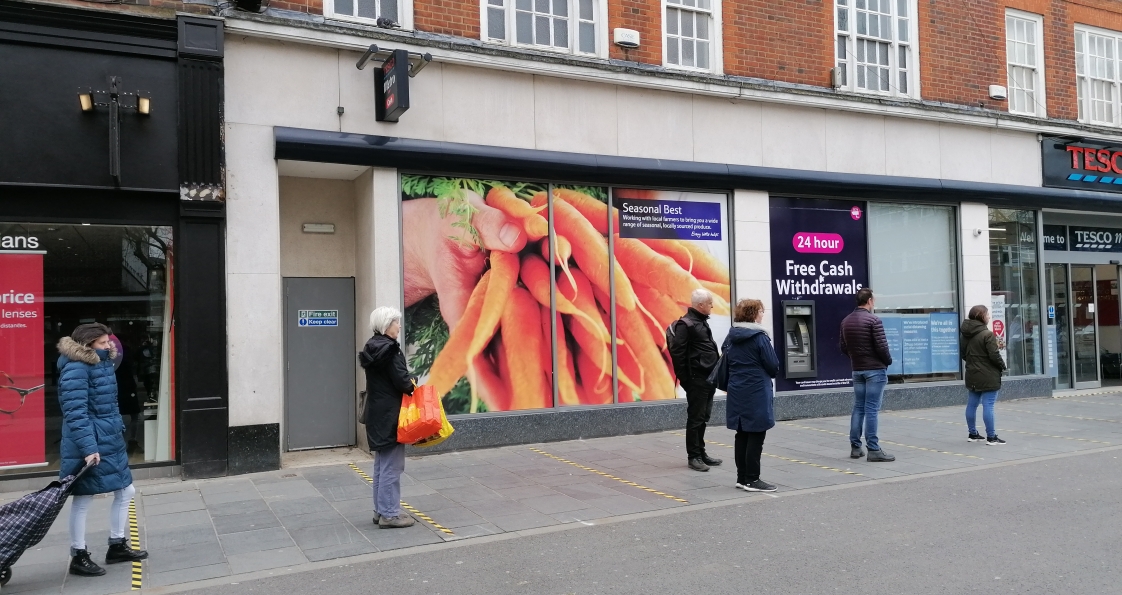 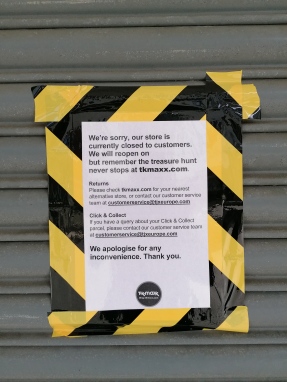 A lone police officer prowled Verulamium Park on Saturday, but to be honest I didn’t see anyone acting in contempt of our new order. A few dog-walkers, a couple of cyclists zipping past, but nobody splayed across benches or furtively toking in the woods. Lots of people are crowding my Facebook timeline with angry posts about people behaving irresponsibly. However, in all honesty, it kind of scares me how quickly and smoothly we’ve adapted to all this. I just hope we’ve done enough to protect our National Health Service.

The town is empty, but not quite as empty as you might expect. Lots of people are suddenly finding themselves compelled to go running on a weekday afternoon, which may yet prove a public health boon amidst all this misery. It’s certainly motivated me to take up jogging again. 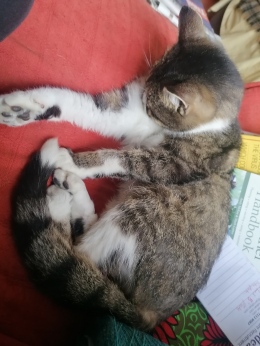 Just in time; it turns out that my new regimen saved Skye, our elderly and forgetful tabby cat. She went missing on Thursday, and by Friday evening we were printing posters and anxiously asking the neighbours. Then on Friday night, a few hundred metres from our house, I found her sitting perfectly still, alone on the pavement of a deserted street. She looked panicky and utterly lost. Out of breath, I lunged towards her ill-advisedly, and she slipped my grasp. At that moment, a single car passed us slowly on the desolate street, its headlights perfectly illuminating our weird little tableau. On my second attempt, I managed to corner Skye, and she stopped resisting. I carried her home in my arms, and had to headbutt the door to get attention, afraid she’d get away from me. The whole moment felt like the first scene of a movie, albeit a movie I’ve never seen. I’m thinking a loose Wes Anderson remake of I am Legend, where Will Smith lives in small-town England and prefers cats. I think Bill Murray is a virologist?

I think boredom is an underappreciated driver of human history. Why did people build cities, making themselves magnets for disease and removing themselves from their food supplies? Sure, they saw new economic opportunities for themselves. They could produce economic resources on a greater scale, with clay-tablet bureaucracy. They were forced to leave overcrowded, marginal land. Their gods told them to do it. Still, I’m convinced boredom has been a key factor in moving people out of the countryside and into the city throughout history. In the city, things are always happening.

If Michael Gove is speaking truth today, we’ll all get a taste of boredom soon. We can expect a long period of lockdown, certainly longer than the initial three weeks, with no clear end date. When I met my friend Alex in Dundee last week, we wondered whether the lockdown would produce an explosion of artistic invention, as creative people were holed up at home with nothing to do but write the next great novel, or compose a classic song. The thing is, I’m not so sure. Boredom can redirect your energy, but it can also sap it, and leave you listless. Isolation can be romanticised, but it also means fewer encounters to inspire you, and fewer people to bounce ideas off of. 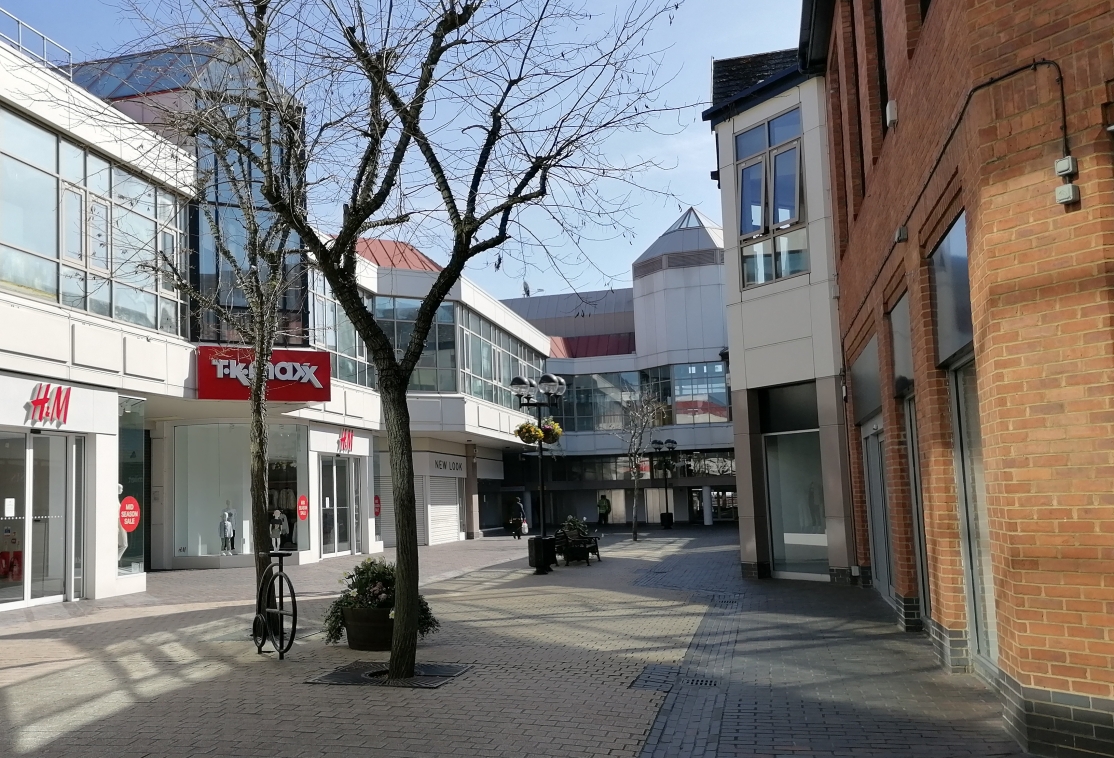 When we catch up on the group chat, it cheers me up no end to see my friends’ faces, beamed in from London, Nottingham, Norwich, Sheffield, Newcastle, Berlin, Bratislava. But beneath the casual teasing and the quizzes, we don’t have a lot to say for ourselves at the moment. Some of us have been drinking every day, as if to finally follow doctor’s orders and spread our foregone weekends out over a full week. We can’t talk about plans, really, because none of us knows when life will be back to normal.

For me, not being able to make plans is the hardest part; still, how lucky we are to face this crisis in an era of smartphones and broadband. Those digital connections will keep us going in these restricted times. Meanwhile, there are healthcare workers who I’m sure would kill to have such mundane problems. I can only imagine what they’re going through at the moment. It’s been said a lot, but you are all our heroes, guys. 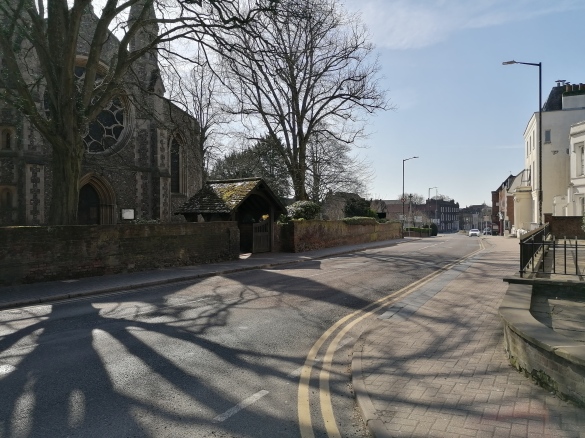 As I said last time, I’d really like to hear from you if you’re a key worker, or if you have an interesting story about the COVID-19 lockdown and your experience. If you know somebody who has a story to tell, please do put them in touch with me.

I’ll leave you with a poem I wrote, in loose homage to my favourite misery-guts, Philip Larkin (with no apologies to Morrissey).

If fear evaporates from a shallow dish,
Leaving behind boredom like panned salt,
Can we find a solution? Should we wish
To roil with invention these dead hours- or halt

Such dreams of progress, and end sweetly drunk
Split-screen to split-screen, seven hours to kill.
What becomes of us after the shutters clunk
Is first fear- and after, boredom, Phil. 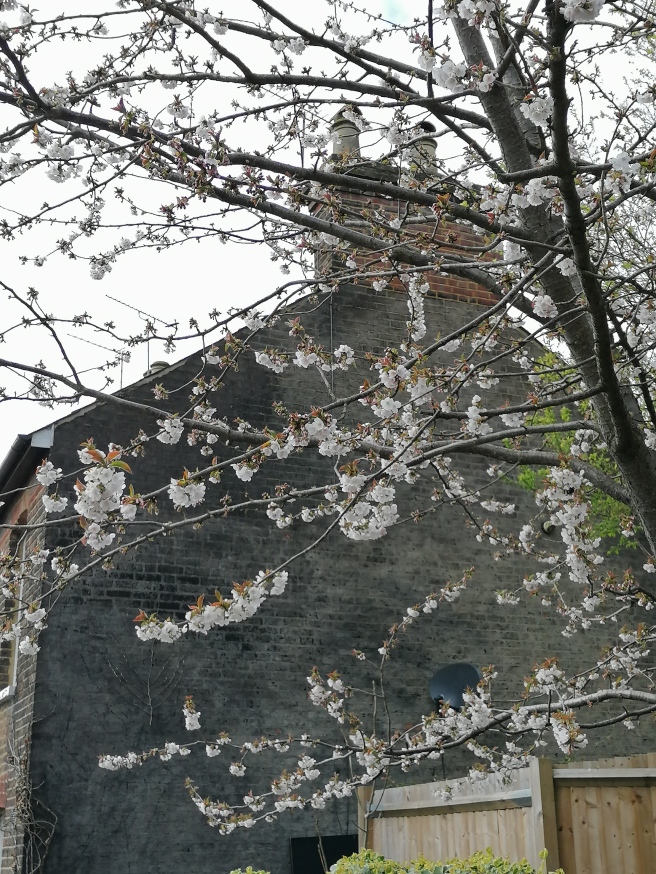