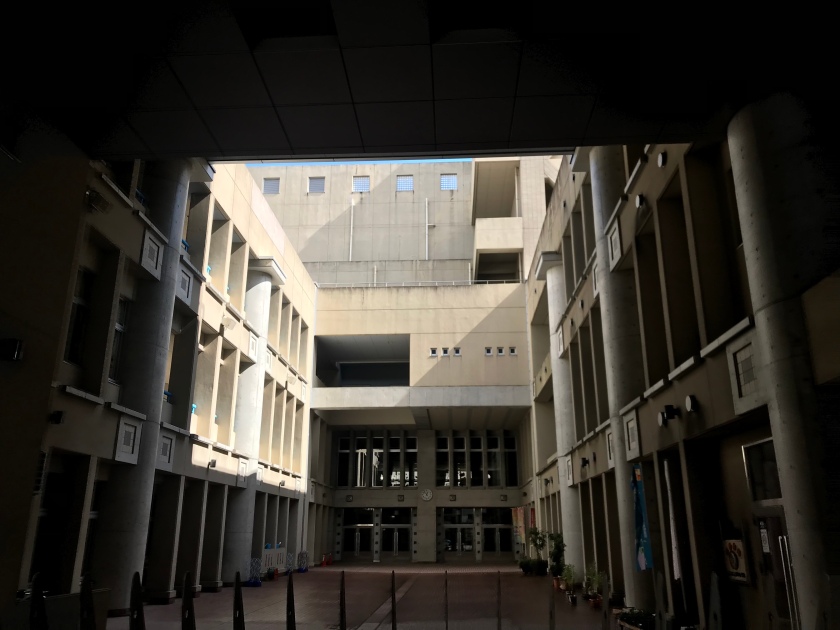 Oct 22, 2019 The Worlds Outside japan, personal development One comment

As my good friends will know, I’m not one for superhero movies. To me, they mostly blur together into an aspartame-packed mêlée of action setpieces, leaden Hollywood quips and deus-ex-machinae. The plots are often generic and I don’t give a shit about the characters. 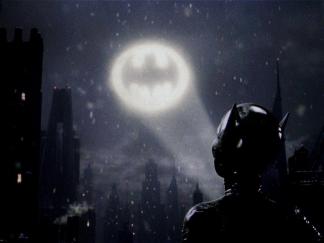 I’ll make an exception for Batman, though, and particularly 2008’s The Dark Knight.  Perhaps it’s partly because it exploded onto the scene when I was seventeen and a little more naïve. But I think it mostly owes its near-universal acclaim to a strong acting cast and a well-written set of supporting characters, particularly Heath Ledger’s gripping, stare-into-the-abyss Joker and Aaron Eckhart’s grizzled, tormented Harvey Dent, aka Two-Face.

I’ve always felt a certain affinity with Harvey Dent. So that’s why, sitting on a wall in Fukuromachi Park this week, increasingly out of cash and running out of options, I borrowed a trick from the Two-Face toolkit. I flipped a coin. Heads, I would continue on to Kochi Prefecture, and hope that work returned to the fish market before my cashflow ran dry. Tails, I would return to England, get a temp job for the winter, and reassess my life in the new year. There are certain coins that are just good for flipping, and a Taiwanese 10-dollar piece is one of them.

I feel a bit hollow at the moment. It’s been hard to rouse myself from the futon and get out into the world to tie up the necessities. I’ve been sixteen months here in Japan, and it’s been a rolling adventure for me: the first time I ever travelled to another country alone, visited Asia, lived abroad, taught English, did karaoke, swam in the Pacific Ocean, watched a baseball game, worked at a summer camp, looked after farm animals- or wrote a blog, for that matter. I’m looking forward to seeing everyone back in England, but I’m flying back into the maelstrom of Brexit (which is somehow STILL HAPPENING), and I’m nervous about what the future holds. 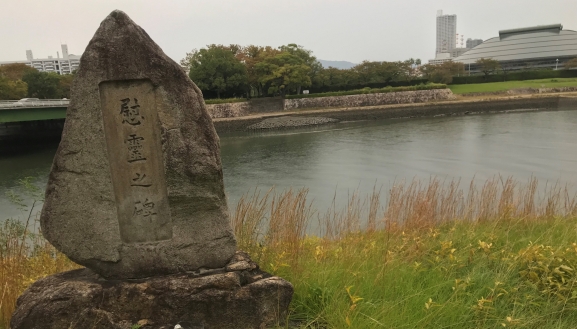 Gradually, and then Suddenly

‘How did you go bankrupt?’
‘Two ways. Gradually, then suddenly.’

I’m not the first hack to have appropriated Hemingway, but I understand this lapidary little observation better than most this week. Like Mike in The Sun Also Rises, I got gradually deeper into debt as I plotted my path through the autumn, spending a bit more than I planned, navigating a perilous course towards paid work in late October.

Then, suddenly, a typhoon blew through town and smashed apart my plans. In the market town I was bound for, trade has slowed to a crawl. My attempts at a last-minute bailout ran up against incompetence, dishonesty and misfortune, but most of all I think people can smell desperation and it’s off-putting. It’s one of those sad little ironies of life that when you really need a job, you’re less likely to get hired.

So to the nuclear option. It’s back to England, with some help from my parents, and fingers crossed for some seasonal employment. If you’re that side of the white cliffs I might see you in time for Halloween.

After today, I’ll be writing one more article from the archipelago, a long reflection on my time here and what I’ve learnt and haven’t learnt. After I get back to the UK, I have four or five legacy pieces about Japan which I want to complete. Some I’d already started writing; some are just ideas I’m not ready to let go.

After that, I’m not quite sure where life will take me. If (as seems likely), I’m not ready to settle down anywhere come January, I have a vague idea of taking a teaching job in Vietnam or Thailand. Berlin also appeals, although I haven’t the foggiest what I’d want to do there. Alternatively, maybe I’ll try and turn my writing into something which resembles a career, at least if you squint.

Either way, I think the blog will keep going. I’ll be blogging through November to tie up various loose ends. Then, over the festive period, expect radio silence. As the 2020s dawn, I hope to have a clearer picture of what the blog is for- what I’m for. I hope you can keep travelling with me.